If you’ve recently had unprotected sex or the condom broke, you might be feeling anxious about the possibility of pregnancy.

Emergency contraception is any type of birth control used after unprotected intercourse or a known or suspected contraceptive failure (e.g. a broken condom) to attempt to prevent pregnancy.

Commonly sold as Plan B One-Step and ella®, these emergency contraceptives may reduce the chance of pregnancy. These medications are reported to work in several possible ways: Delaying ovulation, blocking sperm from joining with an egg, or preventing a fertilized egg from implanting – some may consider this a very early abortion.1,2,3,4

Emergency contraception does not prevent the spread of sexually transmitted infections (STIs), and there are potential risks and side effects to be considered.4

To learn more about emergency contraception, its risks, & side effects, schedule your confidential consultation. 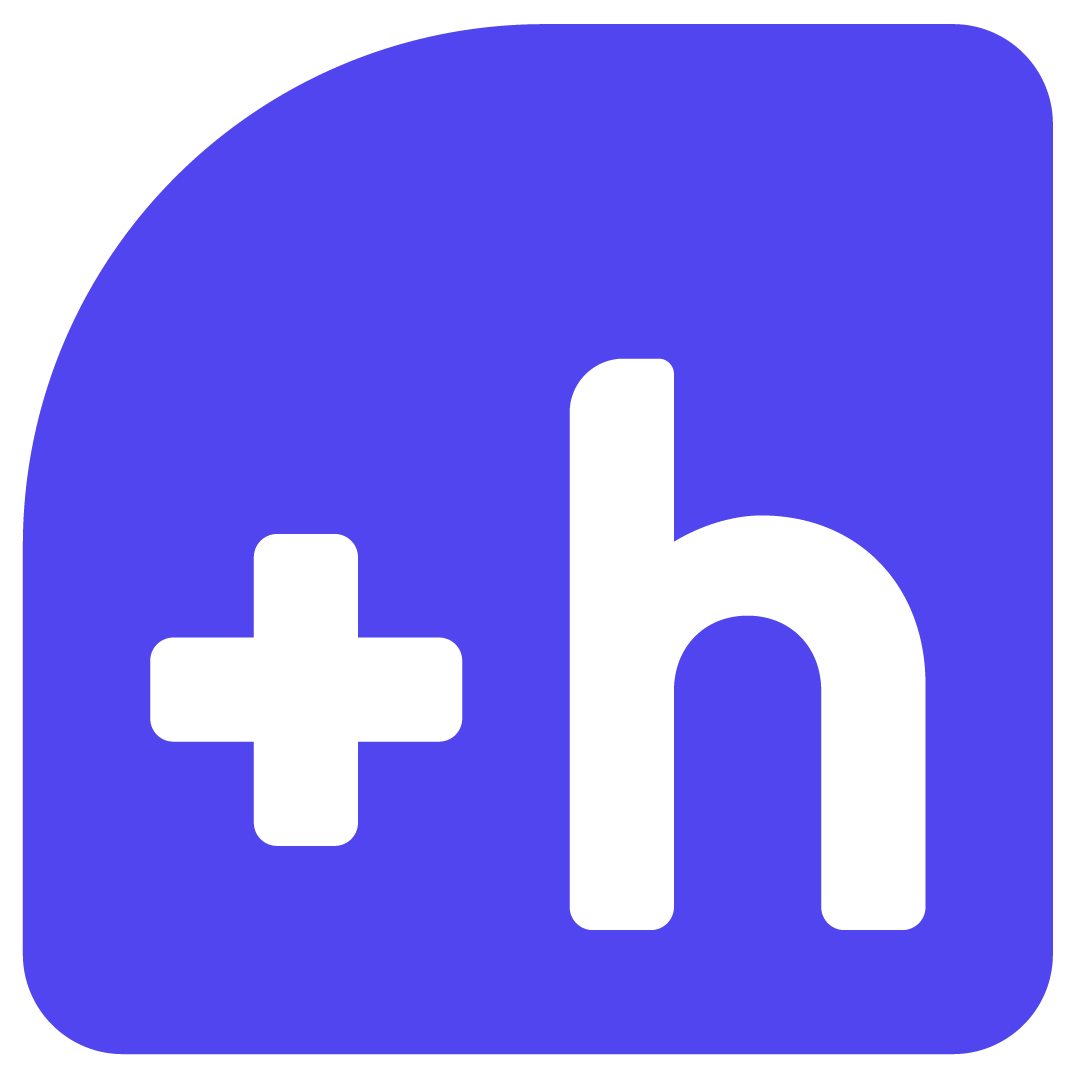